Boxing Day was cloudy, but it was high white cloud and was therefore quite bright.

I had a Kestrel and a Lesser Black-backed Gull within 200 metres of my house, a nice start, I thought. The Kestrel was perched on a lamp post, but in silhouette. The bird took flight and I managed a record shot in the first proper light of the morning. 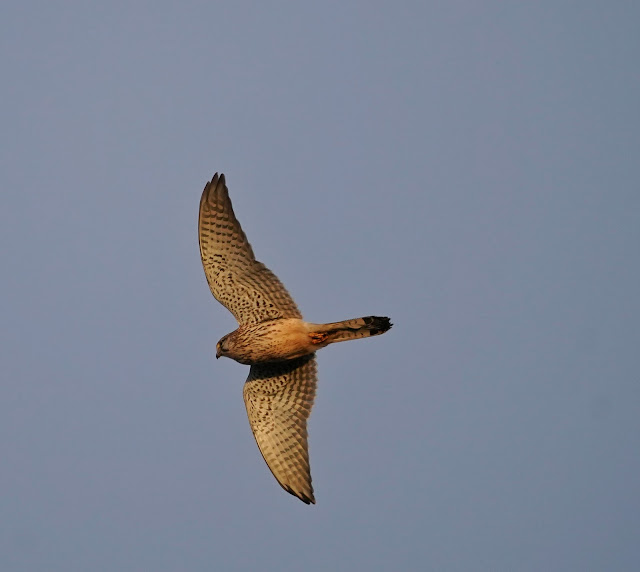 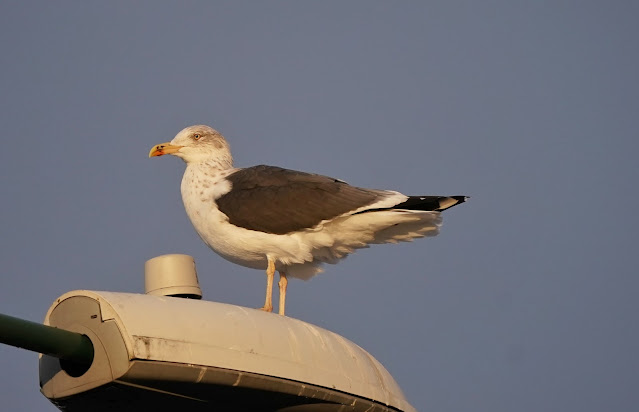 Lesser Black-backed Gull
Wollaton Park continued to be fairly useless with very little on the lake, and a sole drake Goosander was too far out to consider photographing. I've not seen the Tawny Owl since early March. A single Little Egret on the marsh saved the site from being a complete waste of time. 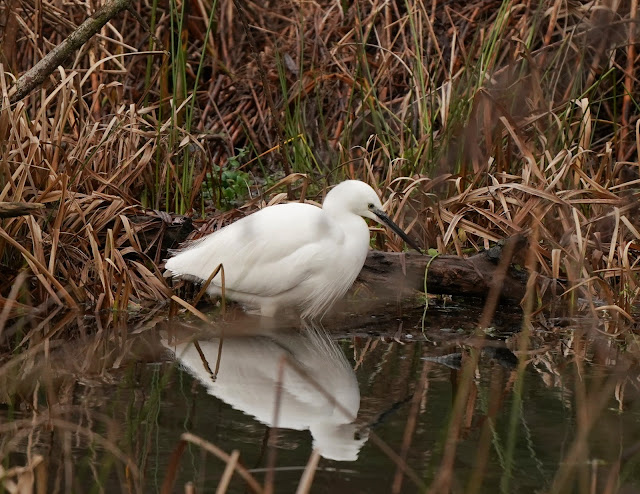 Highfields Park proved better, with an approachable adult Common Gull giving me a full mew, and around the park a selection of approachable common species. I particularly like the Iridescence on the Magpie. 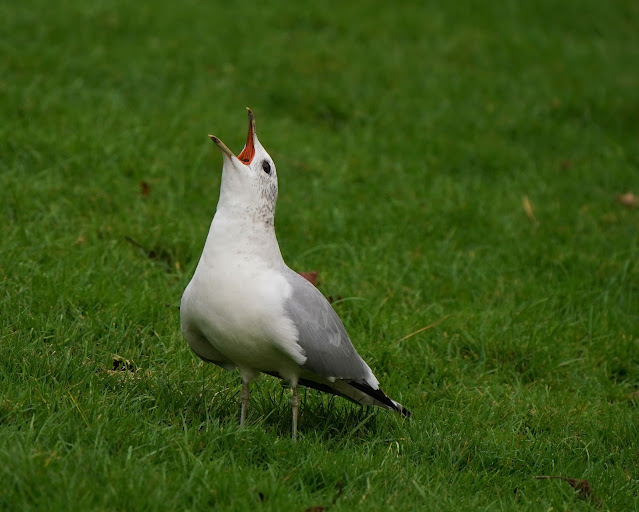 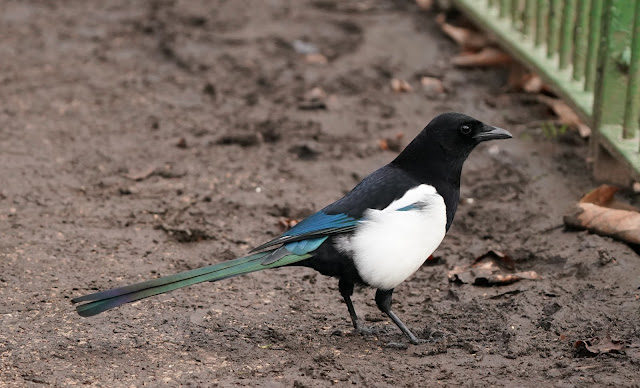 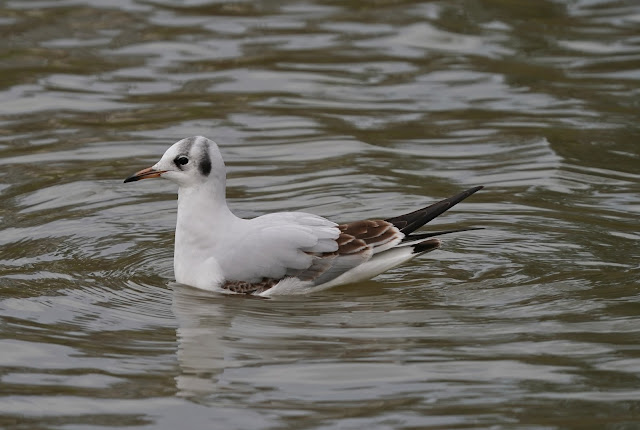 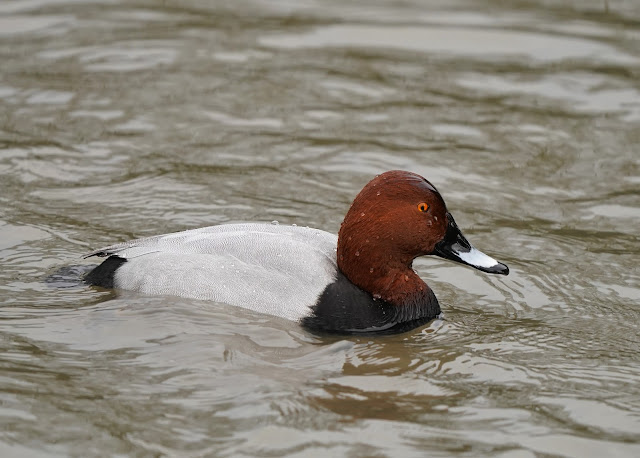 Common Pochard
As I reached University Boulevard, I spooked a small flock of Redwing. I got a few record shots, but see my next post for some better efforts.