Attenborough NR - Phase 2 of Lock down


With the rules on personal movement during the Covid-19 restrictions relaxed slightly, I decided to go a little bit farther afield and made a few visits to Attenborough NR from mid May to early June. Good light and generally co-operative birds allowed me to get some half decent photos.


This Reed Bunting was was still in pristine condition in early June and was very bold in his behaviour, for a species that is normally rather nervous. 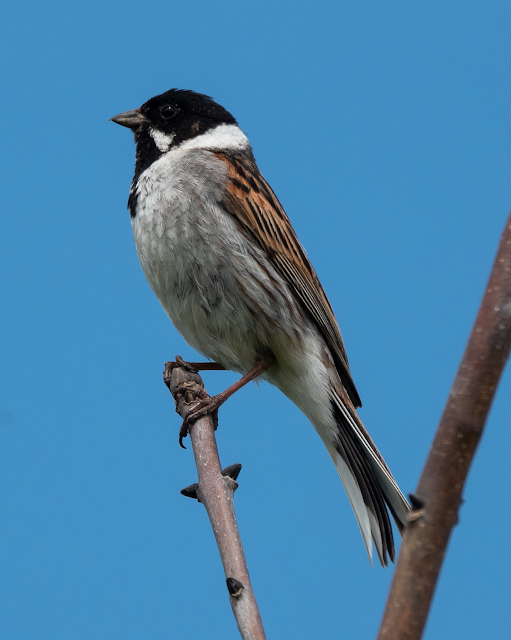 Hearing that there had been up to six Hobbys at the site, I went down on the hottest day of the year so far. It would have been nice to have got a bit closer but I'm still quite pleased with these two images. 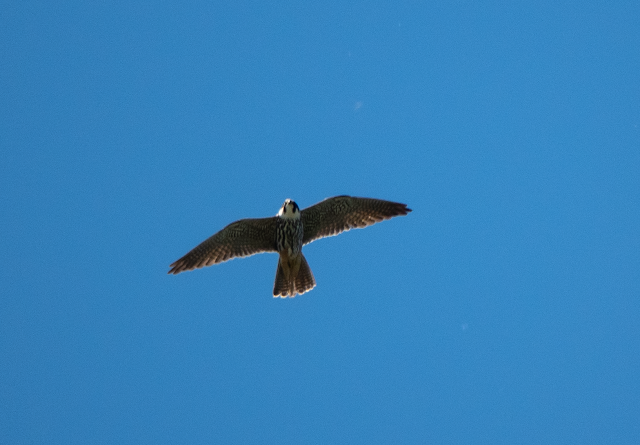 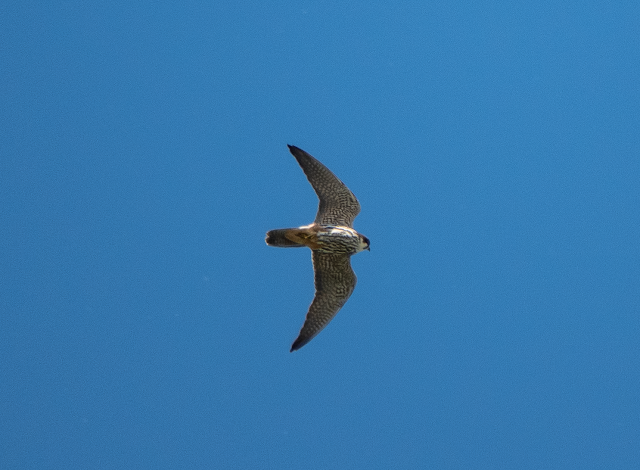 At the same time as the Hobbys were hawking overhead, this Comon Buzzard showed up. A pit that the falcons didn't get as close! 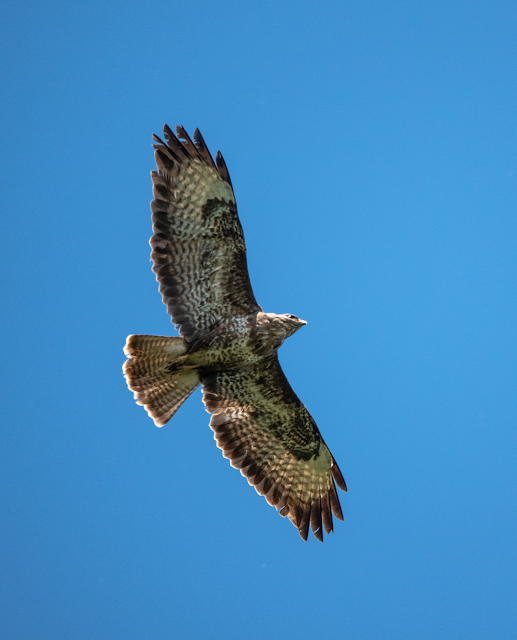 This Blackcap wasn't going to budge come what may!  I'm not sure how close I could have got... 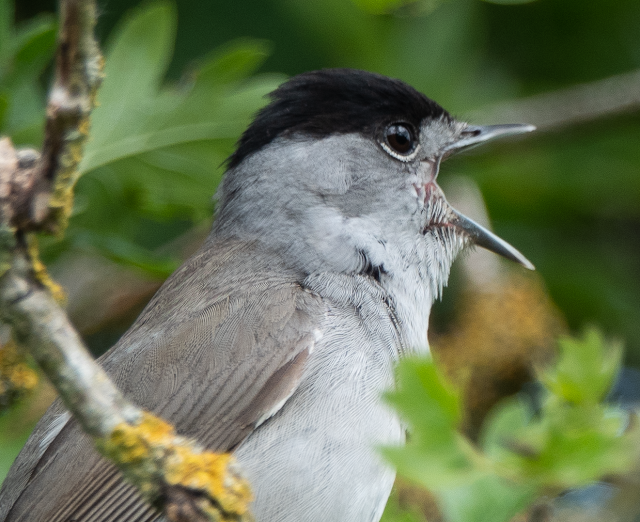 A combination of some bright but soft light and a very confiding Chiffchaff produced some nice images. 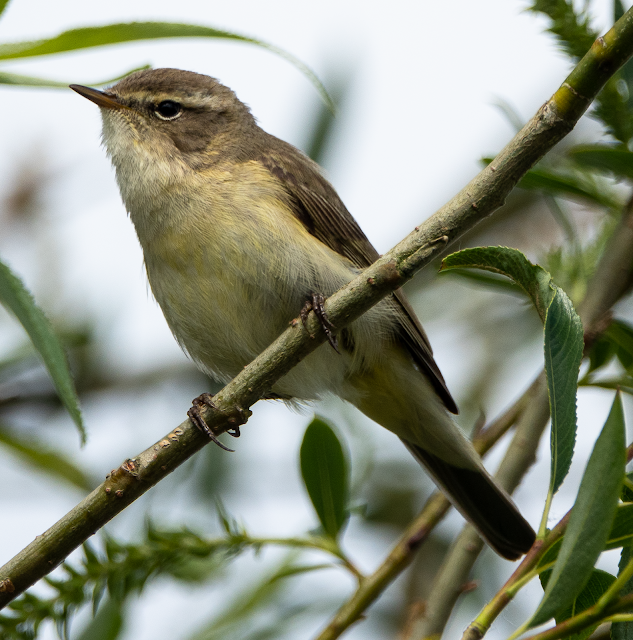 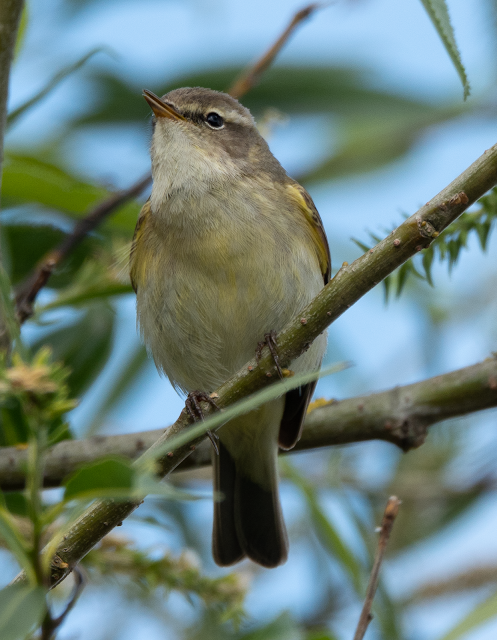 This Kestrel flew in, just as I was about to pack up for the day. The light was a little too bright and even though the bird was close, I couldn't help but end up with a little haze. This is probably where an SLR would perform better. 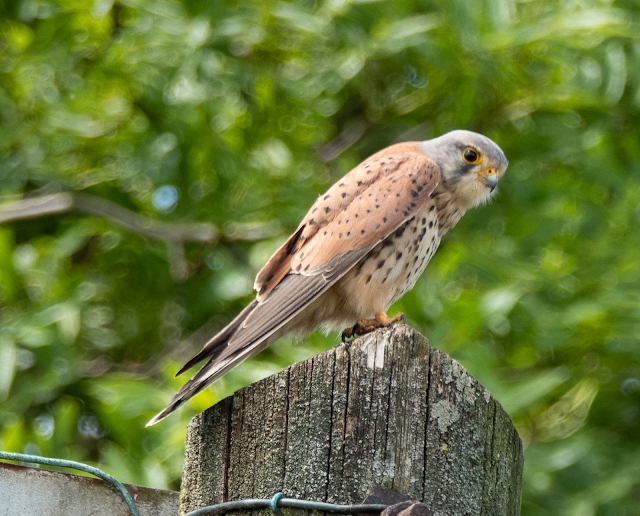 This Common Tern was coming fairly close and I like the angle I've captured here with the bird just about to dive. 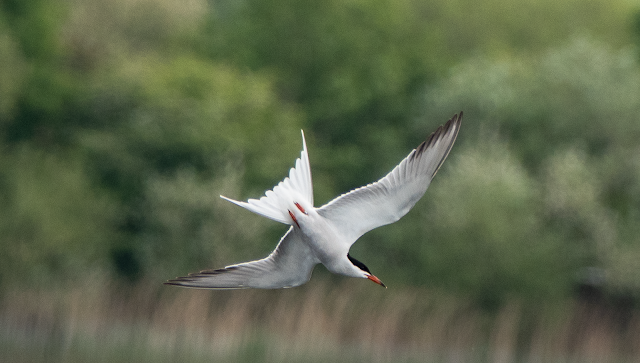 No surprises, a Sedge Warbler typically sitting out in the open. 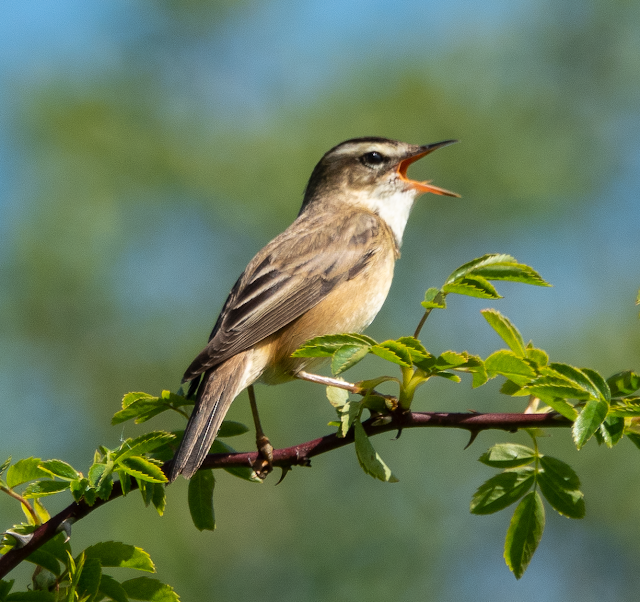 This Little Egret flew right by and I hardly had time to focus, so I just hit the shutter and hoped for the best. 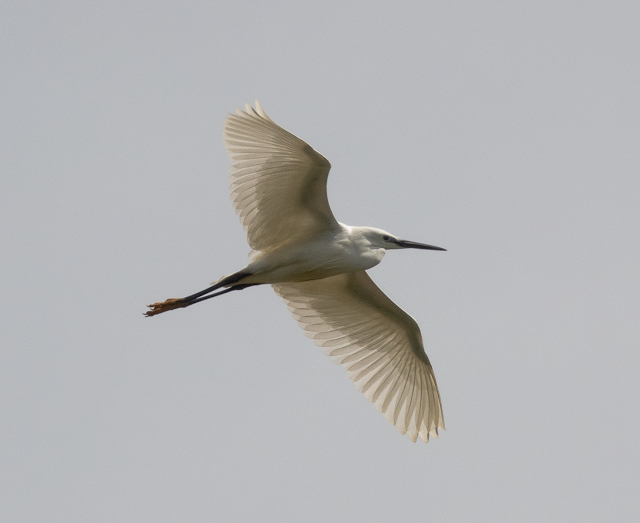 This Barn Swallow was sitting very close but in the shade of a Willow Tree. I cranked up the exposure in order to bring out the colours. I think it's okay. 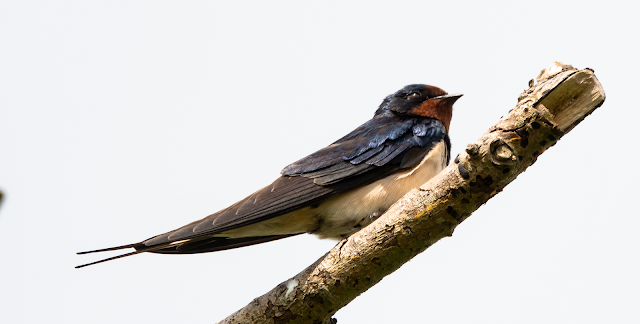 Not exactly a skulking species but they don't sit out in the open either. This bird was literally in silhouette with strong mid morning sun almost behind the bird. I adjusted the exposure and pulled the F-stop right down and it's kind of okay. 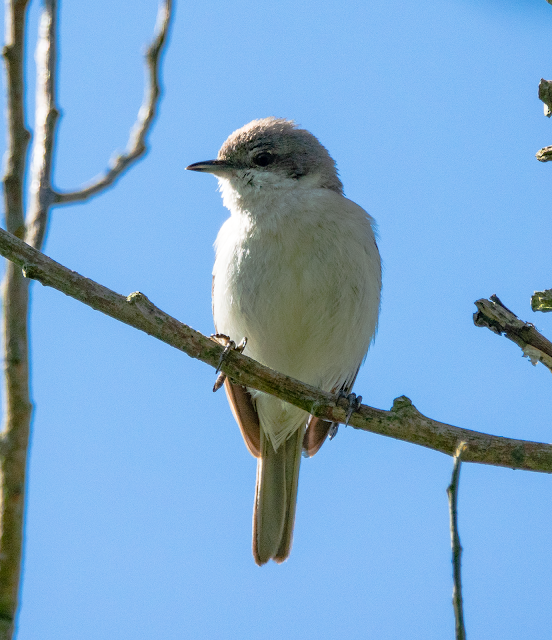 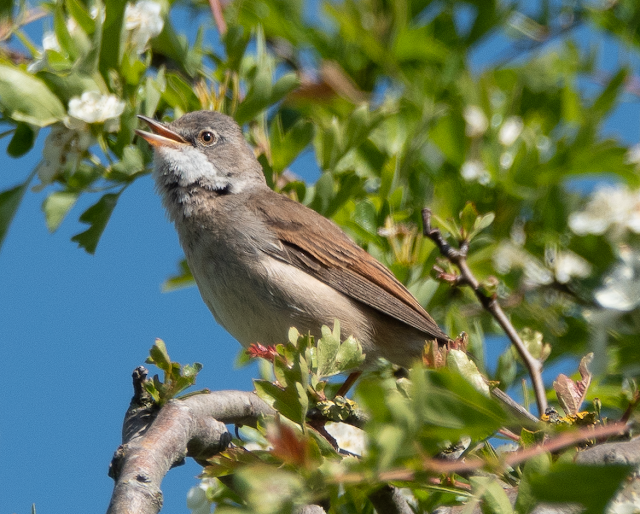