Feeling that I had exhausted the possibilities locally and with the breeding season still having stuff to offer I decided it would be nice to extend my horizons. I have a friend who is a taxi driver and managed to negotiate a 'mates rates' fare to the RSPB Car Park and back. The two metres social distancing rule is a bit tricky in the average saloon so I sat on the back seat with my mask on and hand gel at the ready.

Driving north we hit dense mist north of Redhill and it had hardly lifted by the time I was dropped off just outside Edwinstowe at the Major Oak.

I walked through the forest seeing very little, keeping alert to the presence of Common Redstart, which had become a bit secretive after the birds had generally fledged. I think the Redstart ranks among our most attractive species and always looks nice in photos.

Arriving at Budby Heath, the whole site was under a blanket of mist and the ethereal song of a Wood Lark was even more delightful. I located the bird singing overhead but in the conditions, I got little more than an atmospheric record shot. 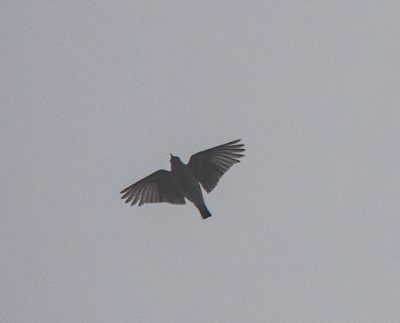 Walking as far as Ladysmith Plantation, I was suddenly aware of the gravelly clicking calls of Stonechat. Tentatively exploring in the direction of the calls, I was delighted to see a rather tatty female and a speckly juvenile. A very nice breeding record. 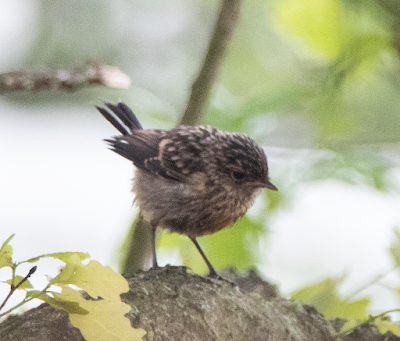 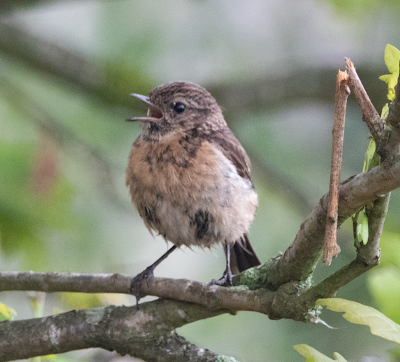 As the mist lifted, I went back to the cross paths and headed east where I could hear a Tree Pipit in full song. I located the bird just off piste along some deep tractor furrows, where it was singing from a small sappling. To my delight and surprise the bird allowed quite a close approach and I got a couple of nice shots in the much improved light. 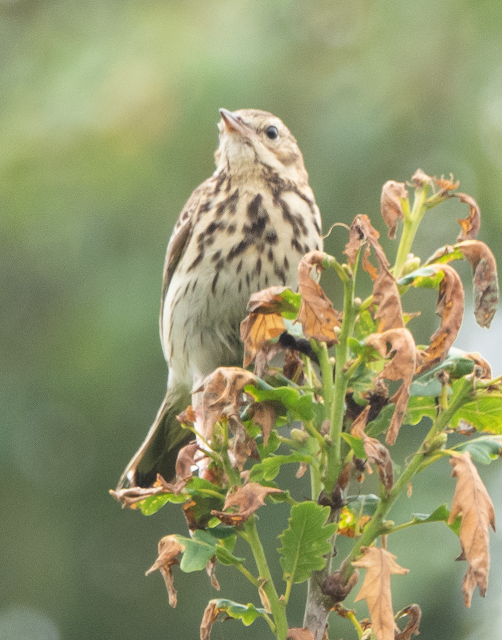 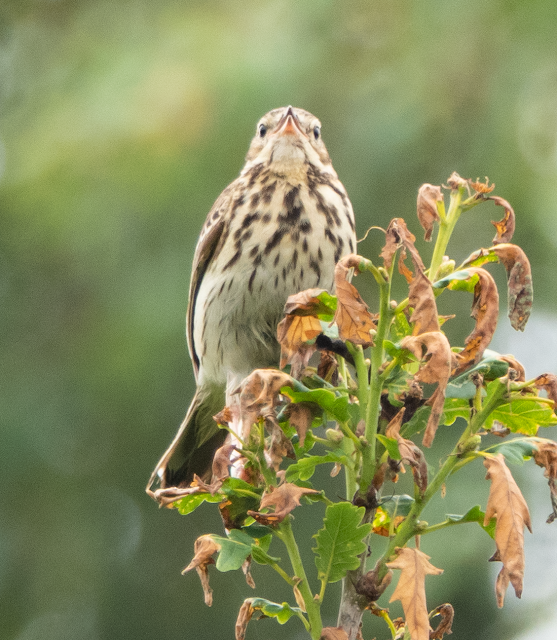 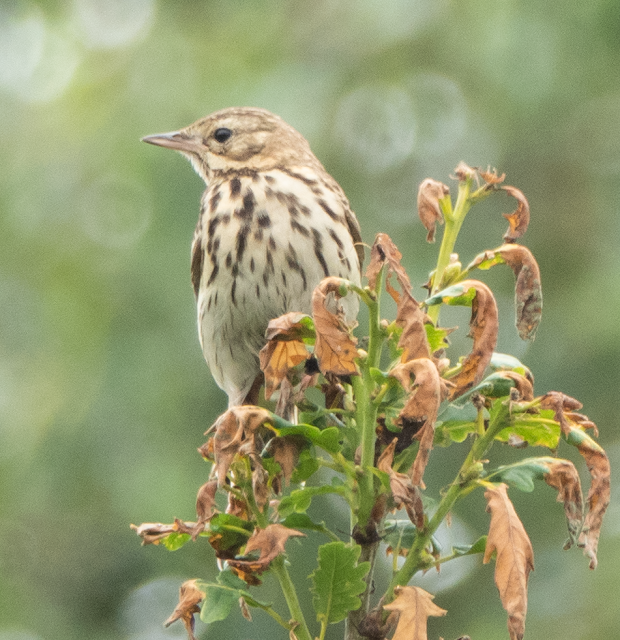 
Conscious of the time, I headed back into the forest and looked for Common Redstart again but to no avail.  Still I was pleased with what I had seen and it was nice to have got a different flavour of birds from the local species.
Posted by Andy Hall at 01:35