It was the last day of my early autumn holiday, which had seen me visit the Isles of Scilly, the Lincolnshire coast and my local site, Attenborough Nature Reserve.

I wanted to conclude my break productively, so my friend picked me up at 7am and we headed to the West Midlands or Birminghamshire, as I call it.

First stop was Alvecote Pools, a series of lakes set amid a quaint pastoral landscape, nestling among Miss Marple villages in the county of Warwickshire. My quarry was a Garganey, which had been there for a couple of days, but checking Mill Pool and another water, drew a blank. Lots of Shovelers though.

With my sights set on the next location, I gave up after what I thought was a decent crack at the duck and we continued south west to Sutton Coldfield, a leafy satellite town of the big city and much nicer than I had imagined. The destination was Sutton Park, an area of woodland and heathland of over 2000 acres. It was easy to forget that one was a stone's throw from the country's second largest conurbation.

I headed for the area of crab apple trees and scrub where a male Red-backed Shrike had been frequenting for about a week. When I arrived the bird was immediately on show and I walked slowly to get as close as I dare without flushing the bird and I got stunning views.

The bird had attracted a good number of photographers (no binoculars) and there was the expected pursuit of the bird with their superior equipment. I stayed put, which was a good move, as the bird alighted on a Silver Birch sapling at very close range and I got some nice photos. 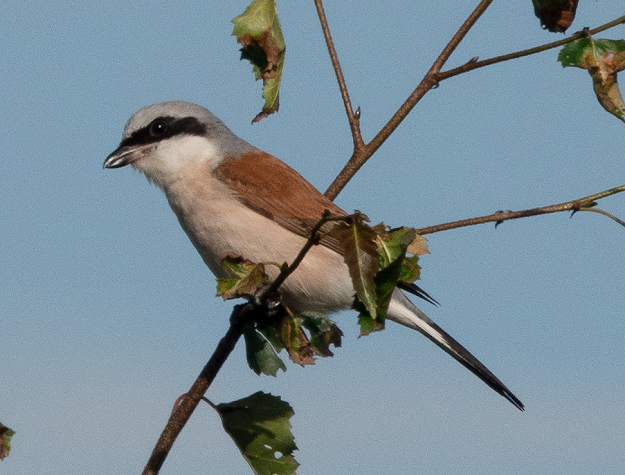 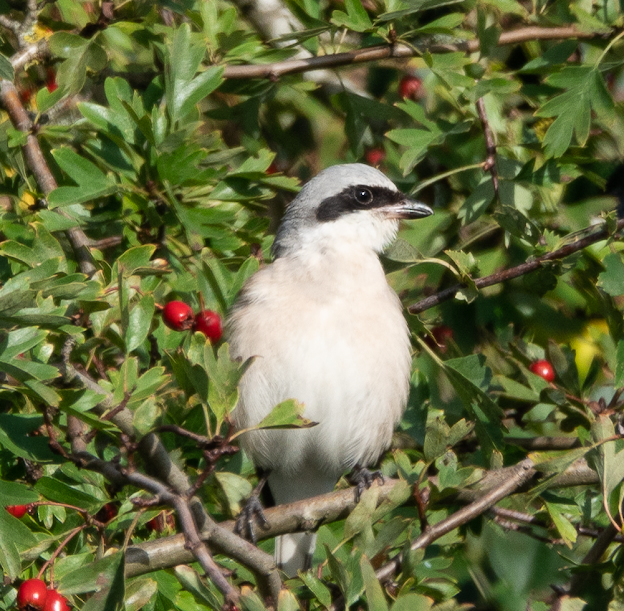 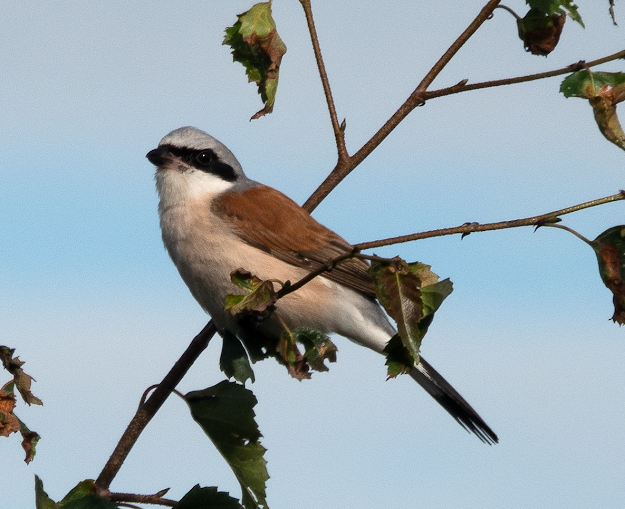 Red-backed Shrike
I spent over an hour with the bird and it was a treat to see the species so well, particularly an adult male.
I fished around among the locals, for advice on any decent local birding sites. One guy advised of Middleton Lakes RSPB Reserve. This was 20 minutes drive away near Tamworth. We headed in that direction and found the site. Initially, we found the wrong car park, which was full of top of the range Mercedes and Audis, and din't look like the cars of the average birder. This is because we were in the car park of Aston Villa's training ground.
The RSPB car park was a further 50 metres down the track and we parked up among the Mini Coopers and Vauxhall Corsas.
Middleton Lakes is pretty well what it says on the tin. A load of lakes in the middle of farmland with patches of woodland. There were a lot of Chiffchaffs in the woods, Nuthatch on the feeders and a Treecreeper along the path to the car park.
Around the actual lakes was very little. Although there was some wader habitat, shorebirds there were none, unless you count Lapwing.
However, the day list was lifted by a Great White Egret, Little Egret and a Hobby hawking dragonflies. 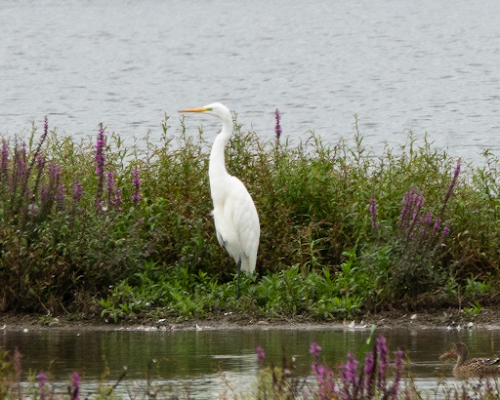 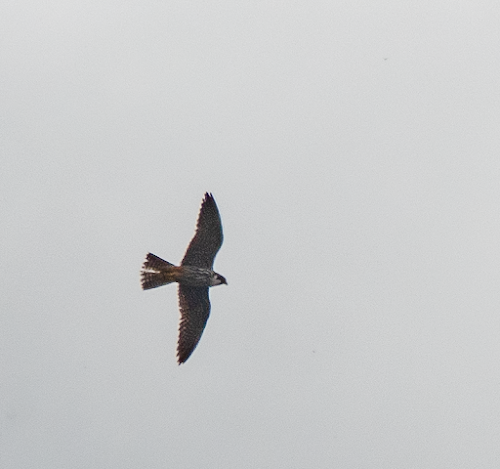 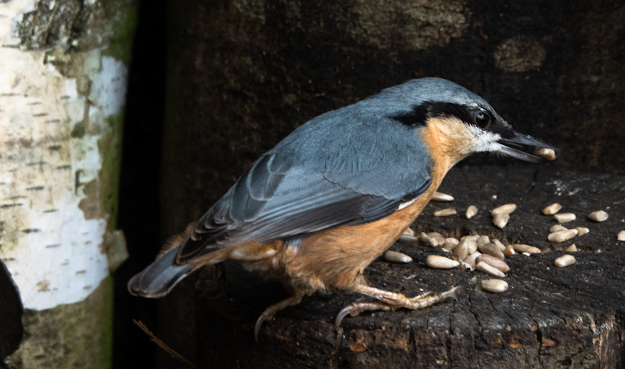 Back at the car park, I had some lunch and I considered going for a Wryneck in Leicestershire but it wasn't nailed on, so we called in at Attenborough Nature Reserve as we almost had to go past it on the way home.  Being a sunny Sunday afternoon it was a mass of Joe Public enjoying the weather. However along Barton Lane was a Common Snipe. This was joined by a second bird and I managed a record shot before both birds walked out of sight. A 4th calendar year Herring Gull flew through and headed into Derbyshire. This was the second of the day after a juvenile flew over just as we had left my house. 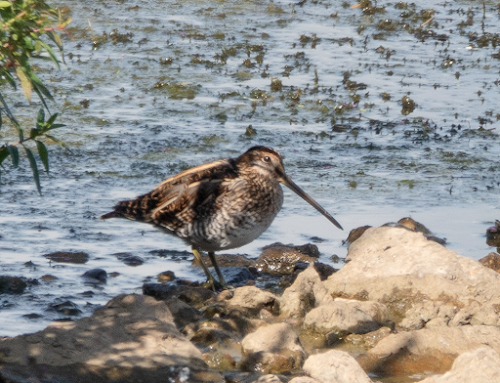 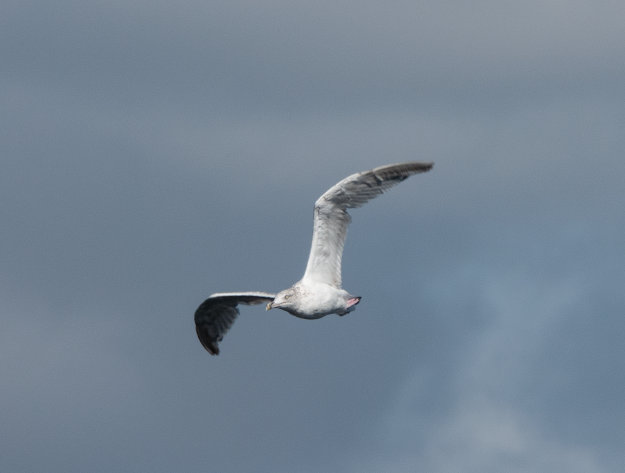