Another Day in the Dukeries

I've not been on the Sherwood Arrow for a few weeks now, and I headed into town for the first bus, which leaves Vic Cenrtre at the rather civilized hour of 08.20.

I make a brief check of the Newton building where a male Peregrine Falcon in showing nicely on one of the ledges. The birds are never very close here, but the light is fairly good so I get a record shot anyway. 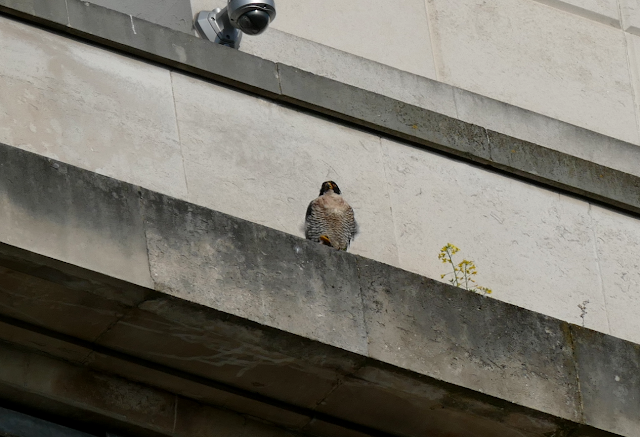 After passing a brawl outside the Vic Centre, where two of the boys in Blue are attending I board the bus and I'm soon hurtling up the A614, listening to my Dutch lessons to pass the time and hoping some of it will go in.

First stop is sunny Bilsthorpe, where I've been asked to do a survey on private land.   I see my first Red-legged Partridge of the year, along with Willow Warbler, Chiffchaff, Garden Warbler, Blackcap a pair of Tree Sparrows and a pair of Brown Hare. 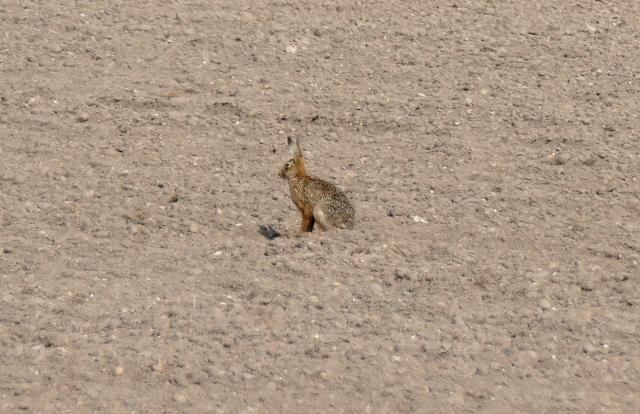 There's tons of Rooks in the area, which seem to like to keep the pigs company and as I'm watching a few reeling around, I hear the distinctive 'pruk' of a Raven!  I look up and a pair are reeling round.  I get a record shot of one of the birds before they gain height, until they are not more than specks with the naked eye and they drift towards Farnesfield. 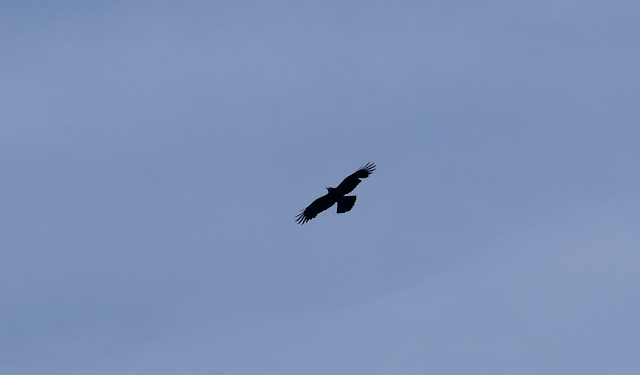 As I head down the hill towards the village, a Common Buzzard gets up right in front of me. I have to be quick, but I manage a nice photo that shows all the beautiful plumage.  We're really blessed to have these birds in such good numbers, nowadays. 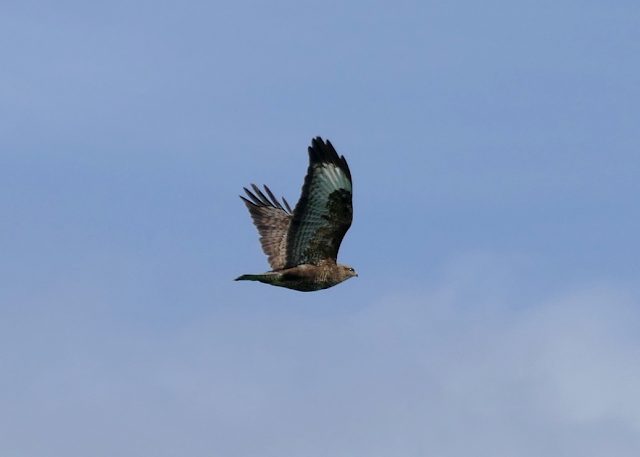 I get the next bus, and take the short hop to the Sherwood Forest Visitor Centre.  The idea is to get Tree Pipit and Common Redstart but sometimes plans don't come to fruition.  I walk all the way to Budby South Forest for Tree Pipit and I have one singing on the heath immediately.  However, try as I might Common Redstart eludes me in the Major Oak area.

Ian Cowgill had offered to help me out if I got stuck, and also had a site for a Spotted Flycatcher.  I call him up - he's at Lound but can be with me in 45 minutes.  My intervention turns out to be instrumental in gaining him a great year tick, as he texts me to say he's just had a White Stork over Ranby, en route to pick me up!

We set off for Clumber, but the Spotted Flycatcher isn't playing ball but we have a male Redstart singing, so it's all a bit swings and roundabouts.

Although there has been no sign of any Honey-buzzards at the watch point yet, we decide to give it a go, but it's rather quiet, although we do get a female Mandarin and a rather unseasonal 2nd summer female Great Black-backed Gull.

Almost as interesting is an unexpected fly past of a Spitfire and a Hurricane!

Ian drops me off at the cross roads and I continue my afternoon with a well-earned tea and cake at the Olde School Tea Rooms at Carburton.

Refreshed, I continue my walk and take the minor road that leads into Clumber.  I check out the field just above the horse racing stables and right in front of me are a pair of Lapwings.   I get some nice shots of the male.  These birds are just pure class and their bubbling calls are so evocative of the English countryside. 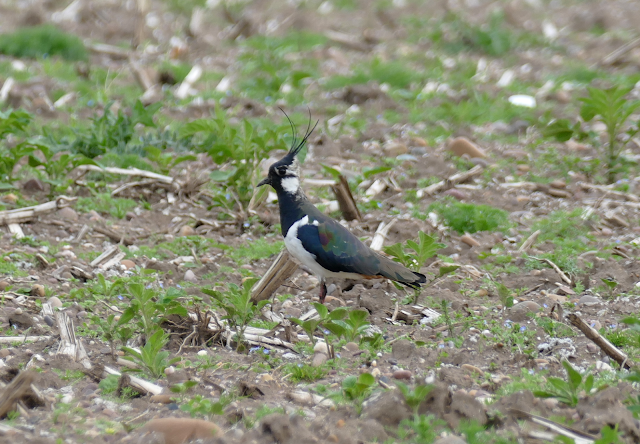 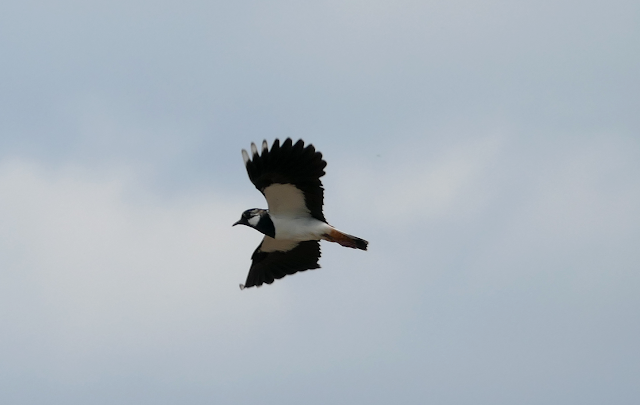 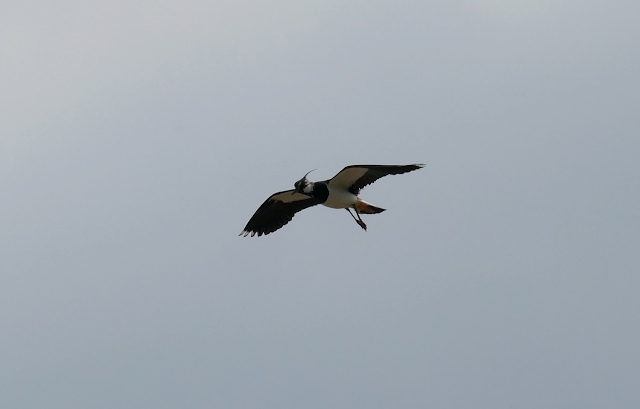 With one eye on the time, I check out the tiny lane that leads up to Carburton church. There's plenty of hirrundines around and I get some nice images of the House Martins. 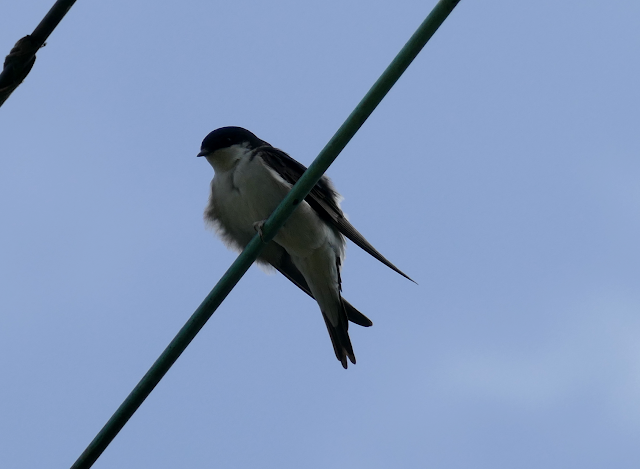 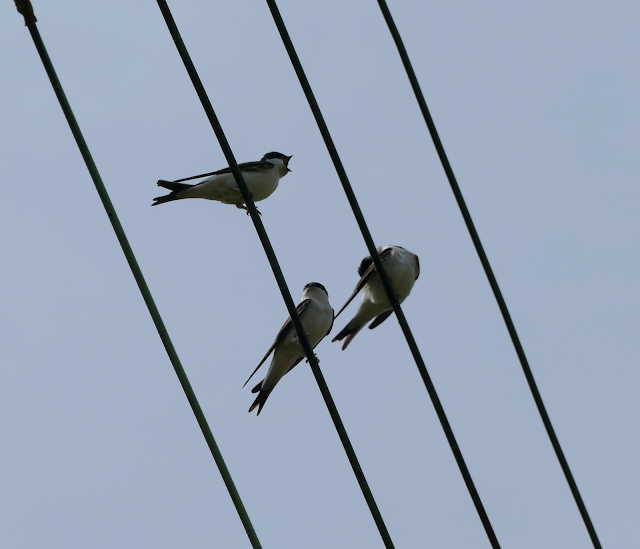 I capture a nice image of a cob Mute Swan on the walk back and get the 4pm bus back to Nottingham after a rewarding day.  There's definitely unfinished business though with some species still to see, so I'll definitely be back in a week or two! 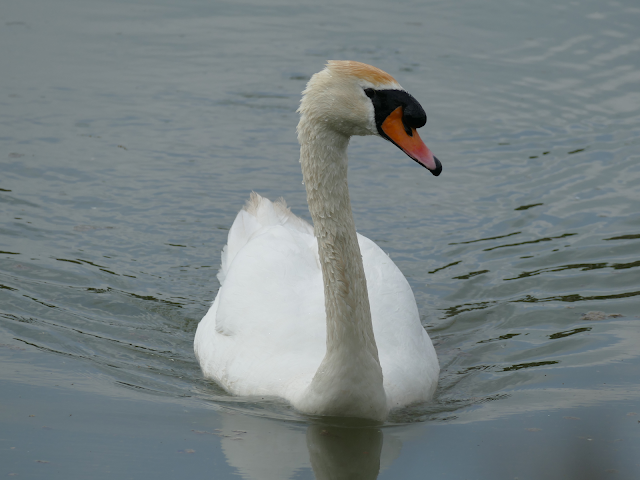