Putting the previous weekend behind me, I was all pumped up for a day in East Yorkshire, with the morning at Spurn and the afternoon at Hornsea Mere where a large gathering of Little Gulls were gathering.

On the way north, good numbers of Common Swift were crossing the M62 and I had a single Red Kite on the way. Road closures in Hull meant a detour through the city, which added quite a bit of time to the journey but it couldn't be helped.

We stopped first at Kilnsea Wetlands, where there were three Curlew Sandpipers and a Little Stint along with good numbers of commoner waders. 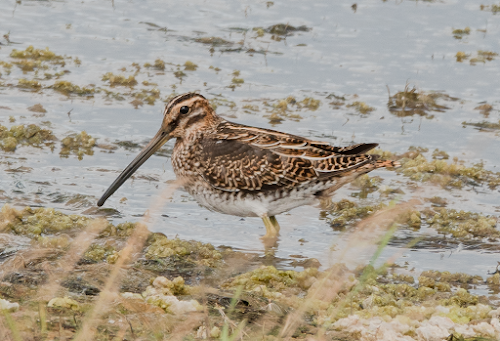 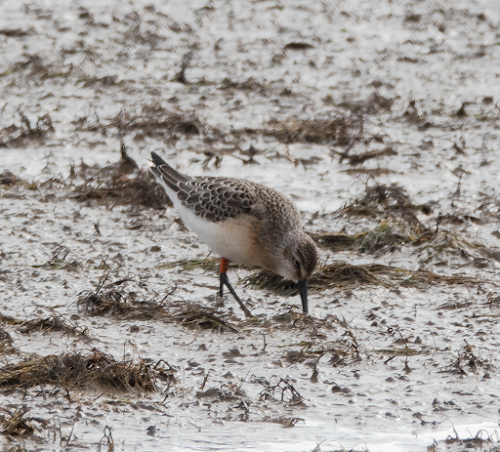 At Spurn I immediately heard and saw a Whimbrel flying along the Humber. I headed for the sea-watching hide where a few people were set up. There were three more Whimbrels through, otherwise it was quiet. Giving up the half-hearted sea watch I approached the viewing screen on to the humber as an Osprey was moving through. It was initially close-ish but by the time I had watched the bird and got my camera fired up it gained height and headed away as a Peregrine began to pursue the larger raptor. 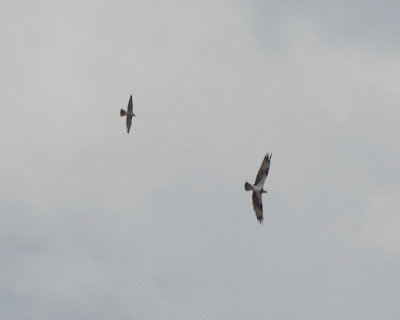 I returned to car for lunch and then headed around the canal scrape and along to the triangle where a Red-backed Shrike had been reported. I was shown the bush it had been in, but it didn't show while I was there and I settled on a male Whinchat as consolation.

We headed north in the early afternoon and arrived at Hornsea Mere at around 2pm. A guy with a scope said he had been there and hadn't seen any Little Gulls. 'What - not one?' Was my response. With up to 600 birds in the area, it would be bad luck to not see one!

Undeterred, I casually wandered over to the jetties opposite the cafe and three Little Gulls were loafing at the end, in company of an odd-looking Tern, which I decided was a 1st summer Common Tern. 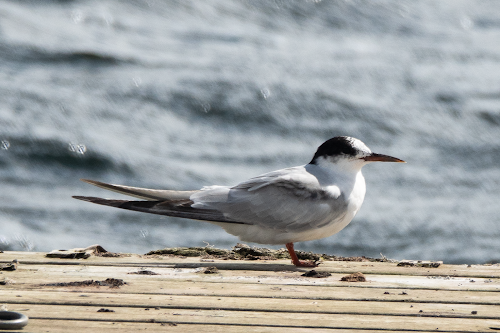 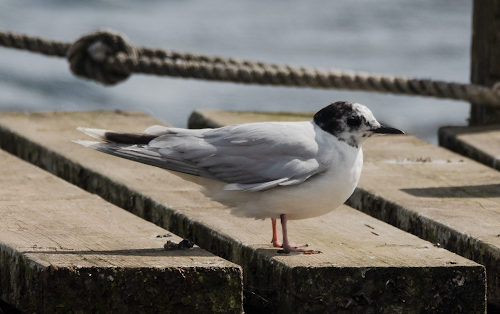 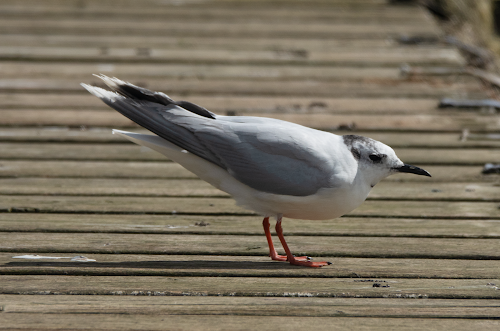 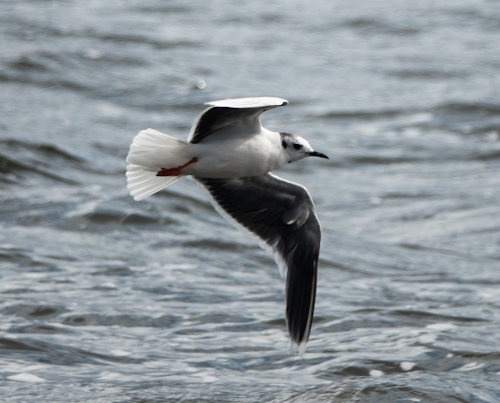 I got some nice photos of the birds before heading to the sea front, where the birds are also meant to congregate, but there was nothing doing. On returning to the mere, around 100 Little Gulls were swooping over the water. Thunder and crackles of lightning and a leaden sky put paid to any more birding and I headed for the shelter of the car before the heavens opened.