I was on the Yorkshire coast for my now regular late summer sojourn in the seaside town of Scarborough. This serves as a nice base for my mother while I go birding.

I made two visits to the bay at the south end of the town, where Mediterranean Gulls can be lured with bread or in my case a fruit scone. It should be noted that there is a perceived problem of Herring Gulls harassing the public, and feeding gulls normally would attract the ire of the good folk of Scarborough, but happily the south of the town below Holbeck tends to have fewer large gulls. 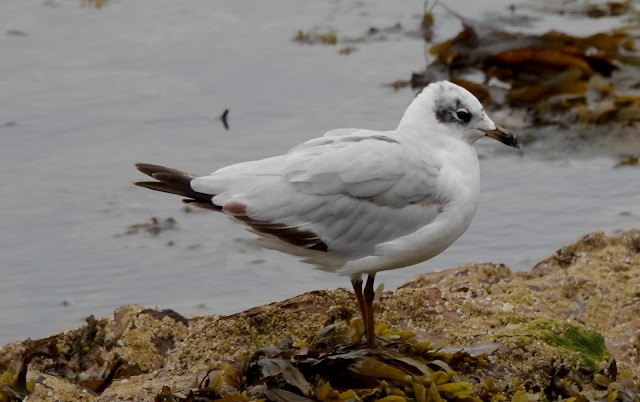 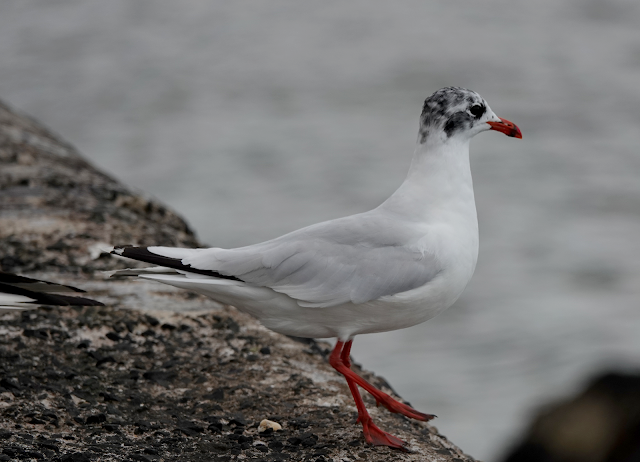 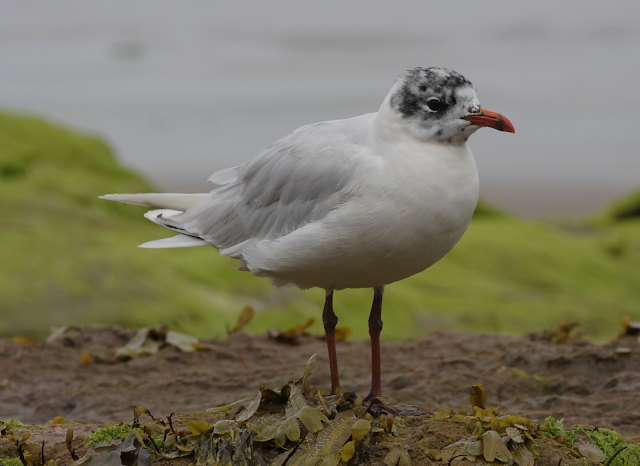 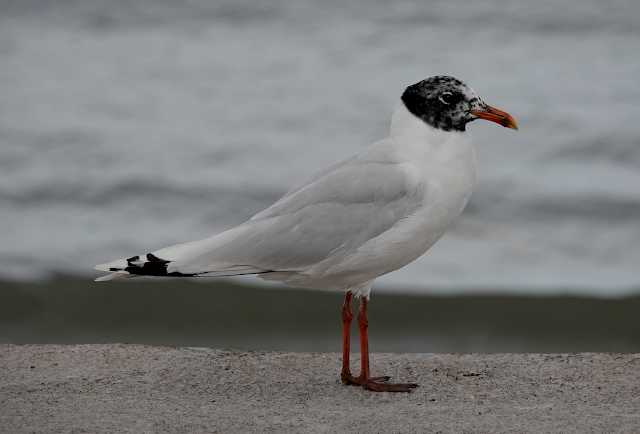 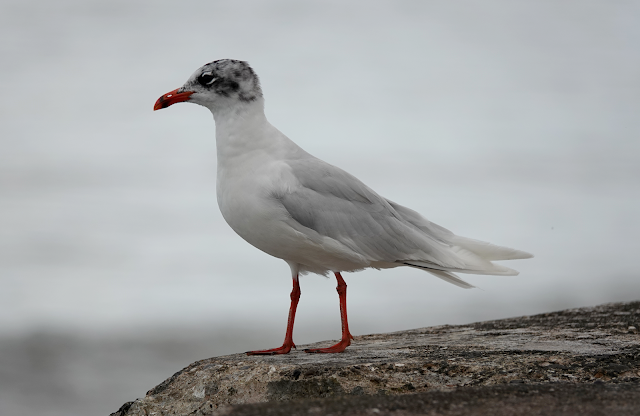 Aside from the Med Gulls, I had a few photographic opportunities including a lovely juvenile Common Gull. Such gentle looking birds.  A two hour spell with the Peregrines on the headland produced one fairly satisfactory record shot. I was also pleased to get a juvenile Cormorant and Turnstone in perfect light. 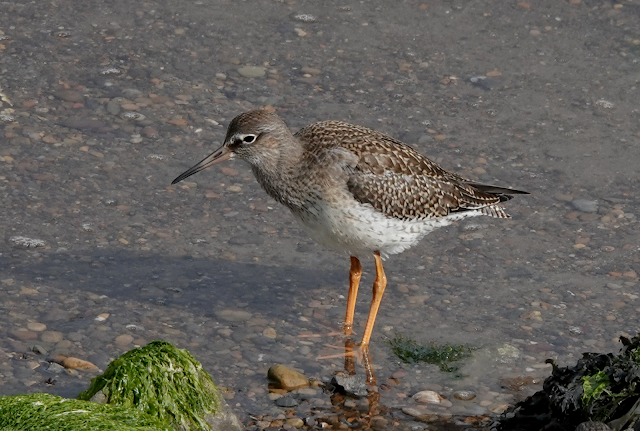 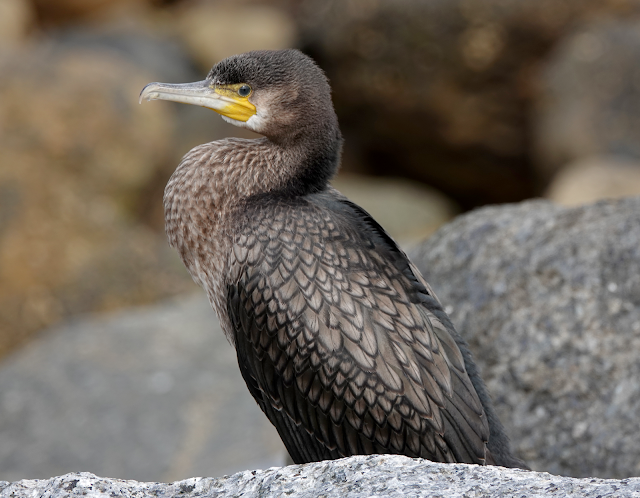 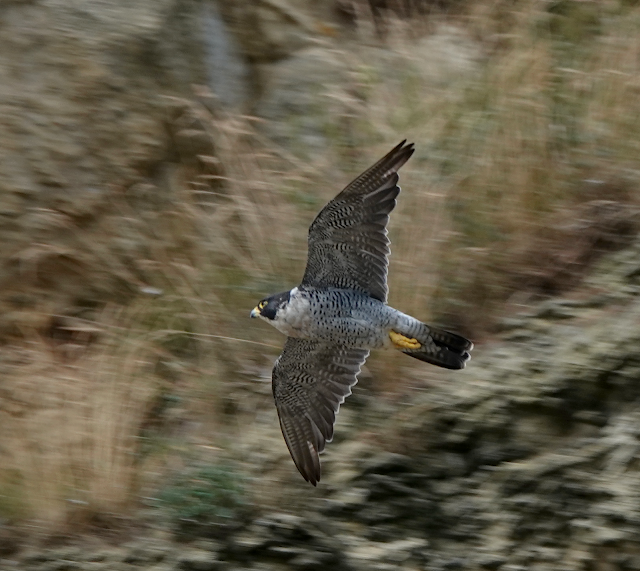 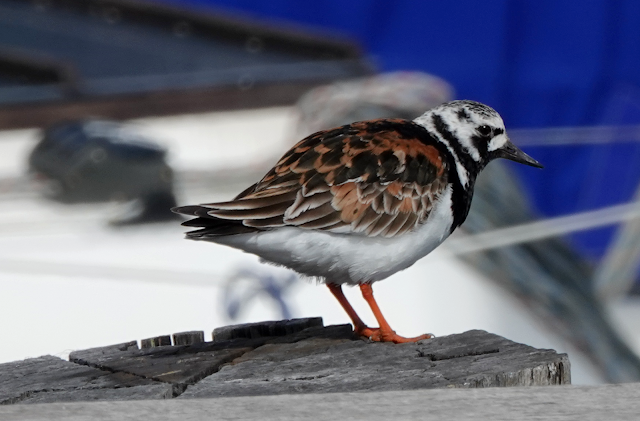 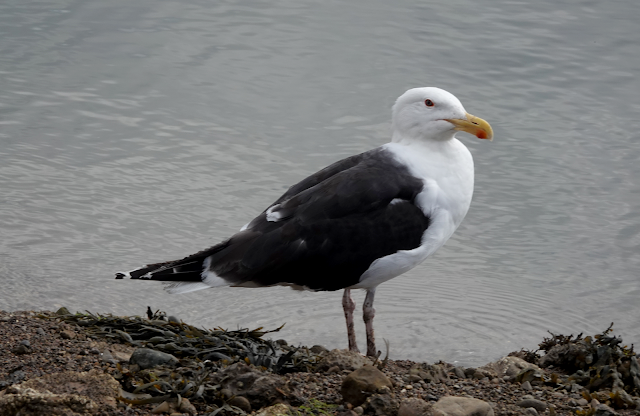 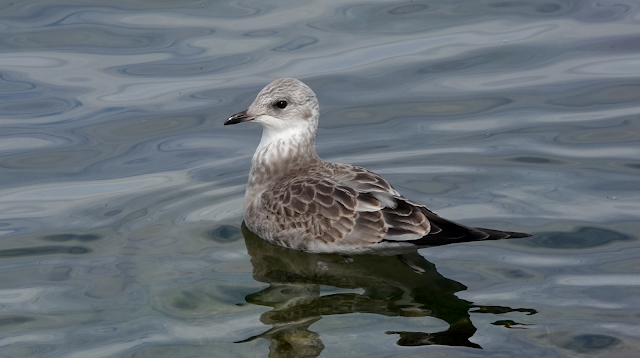